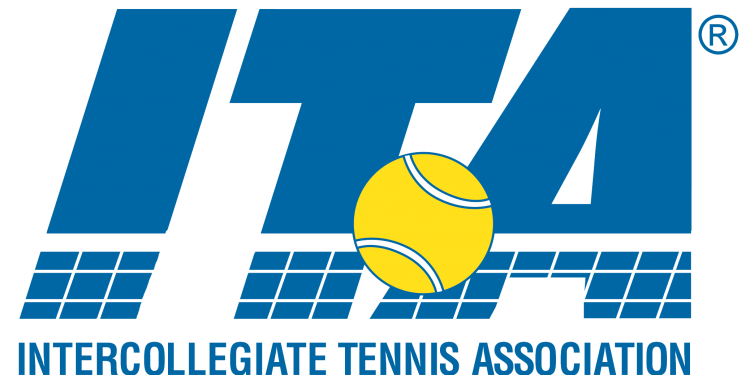 After already having played a couple of tournaments this fall, Drake’s Men’s tennis team had four Bulldogs compete in the qualifying rounds at the ITA Men’s All-American Championship Oct. 2-3.

Sophomores Markus Bolin and Jeremy Schifris and juniors Evan Fragistas and Oliver Johansson took on the tournament together at the University of Tulsa. Leading up to this tournament, these Bulldogs had each played in either the Drake Invite or the Creighton invite.

Besides getting in some quality matches in these tournaments, the Bulldogs have been working hard on and off the court to prepare for this tournament.

“Leading up to the tournament I felt very prepared; we put in a lot of work these past couple of weeks that prepared us for the tournament,” Bolin said. “Working on the court during practice and conditioning and in the weight room were all great practices to help us get ready.”

Johansson took on an opponent from the University of Arizona, Herman Hoeyeraal, and after a hard-fought battle, Johansson lost in three sets 3-6, 6-3, (10-5).

Fragistas won his first match against Aditya Gupta from Penn State in a close two-set match, 7-6(5), 7-6(3). Fragistas then advanced to the second round of the preliminaries to compete against Guido Mason from Texas A&M. Fragistas lost in a tough three-set match, 7-5, 3-6, 10-5.

Schifris’ first match was against Rithik Sardana from George Mason University. Schifris battled to get the match done in two sets, winning it 6-4, 6-3. Schifris then played Andrew Rogers from Pepperdine University in his second match. Schifris lost in a close two-set match, 6-4, 7-6(4).

Bolin defeated Omat Elkadi from Liberty University in his first match, with a quick 6-1, 6-1 win. In the second round of the pre-qualifiers, Bolin faced Momin Khan from George Mason and captured yet another win, winning that match 6-2, 6-3. Bolin then advanced to compete against Robert Kash from Ohio State University where he lost to Kash 7-5, 6-2.

“I had a great time competing in the pre-qualifiers of All-Americans,” Schifris said. “It was great to get a win over Sardana from George Mason.”

Bolin said that playing in the tournament for the first time was a great experience for him.

“I’m glad I was able to get a few matches under my belt during the tournament,” Bolin said.

Overall, the Bulldogs came home with four wins from the tournaments. These Bulldogs have many more opportunities coming up this season. Their next home tournament will be the Bulldog Cup that starts on Oct. 15.  Following the Bulldog Cup, the tennis team will take on the ITA regionals in Lincoln Nebraska. After regionals, Drake Men’s tennis will have four more events that will be played at Drake. They will have the Drake Cup as well as three UTR events.