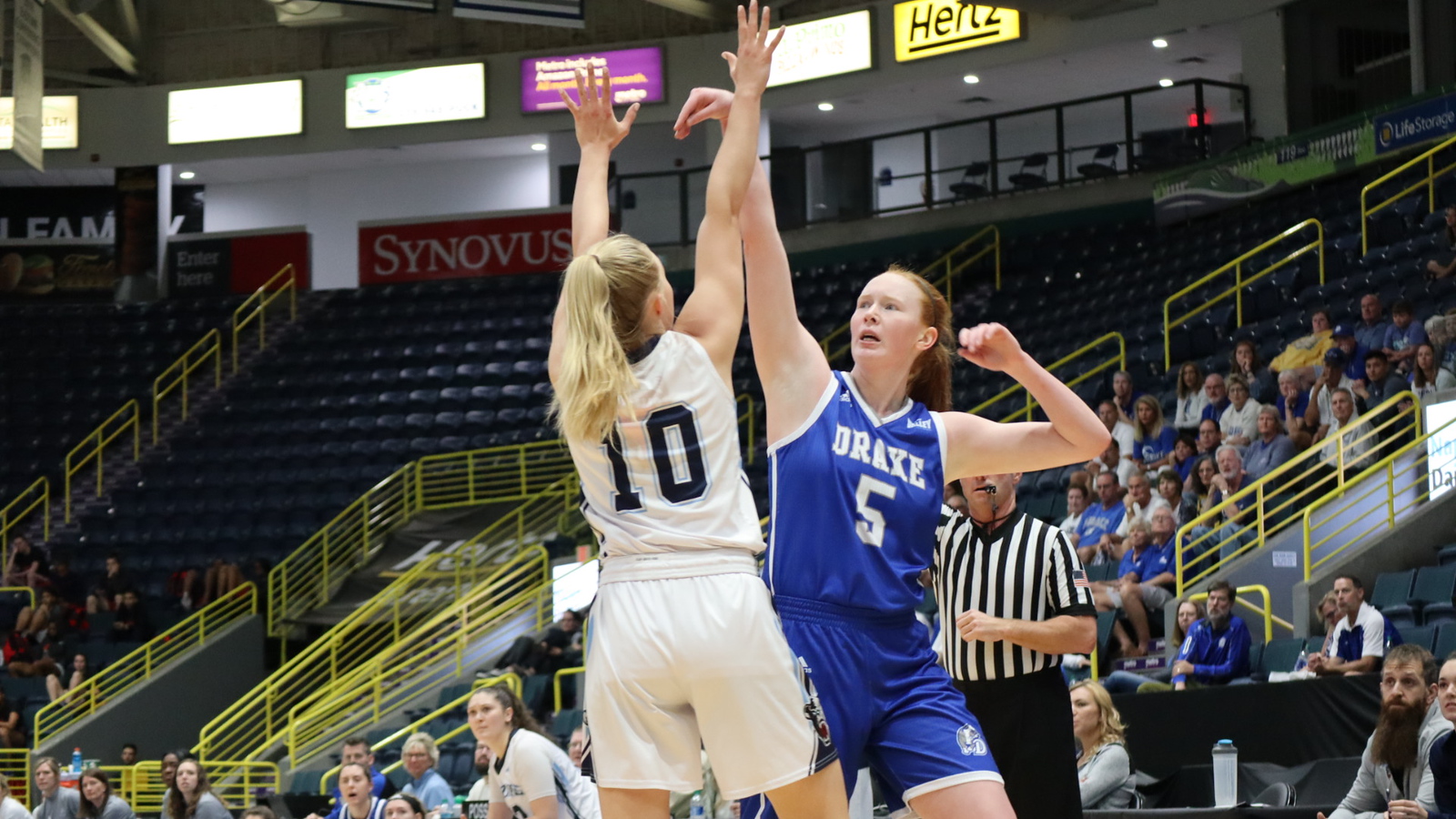 Due to COVID-19, the world has been put on hold and sports are no exception. Drake University’s Athletic Department recently announced that all spring sports will come to an abrupt end.

The sadness and disappointment over this cancellation is felt not only by Drake but all across the United States where many colleges have made the same difficult decision.

The email affirms that Anderson and other Missouri Valley Conference directors voted unanimously that all-conference spring sports would be canceled for the remainder of the 2020 spring season.

Anderson expressed that the decision to cancel was not taken lightly and something the athletic directors felt was absolutely necessary despite knowing the ramifications of the vote.

In the email, Anderson noted that he understood just how difficult it is to absorb this type of information.

“This is an extremely challenging time as many of you have had your athletic and academic pursuits significantly altered,” Anderson said.

Anderson continued to address student needs by expressing the importance of maintaining strong mental health upon receiving such difficult news.

“Should you want to talk to someone outside of athletics, there are resources available through the Drake Counseling Center,” Anderson said.

Delaney Taylor, a first-year softball player at Drake, is among many student-athletes who are extremely disappointed about the season ending prematurely.

“I feel really bad for the seniors who can’t finish their final year with an actual season,” Taylor said. “I have three years left to play but the seniors have to be done now.”

Taylor talks to her teammates every day and continues to do at-home workouts to stay conditioned for the fall training season in order to cope with the big change.

Sydney Wilson, a first-year student-athlete on the Drake Rowing team, stated that the news of the end of the season devastated her completely.

“It was so hard to process the season being over before it even started, especially since we have been working so hard and we’re in really good shape for our conference races,” Wilson said.

Like Taylor, Wilson tries to remain positive by connecting with her teammates on a regular basis. Together, they are navigating through the process of accepting the immediate conclusion of spring sports and motivating each other.

“My teammates and I will be coming back strong and will be fully prepared for the fall season,” Wilson said.

Students and Faculty adapt to Remote Learning as COVID-19 complicates