Worlds in Collision: the state of Latino politics 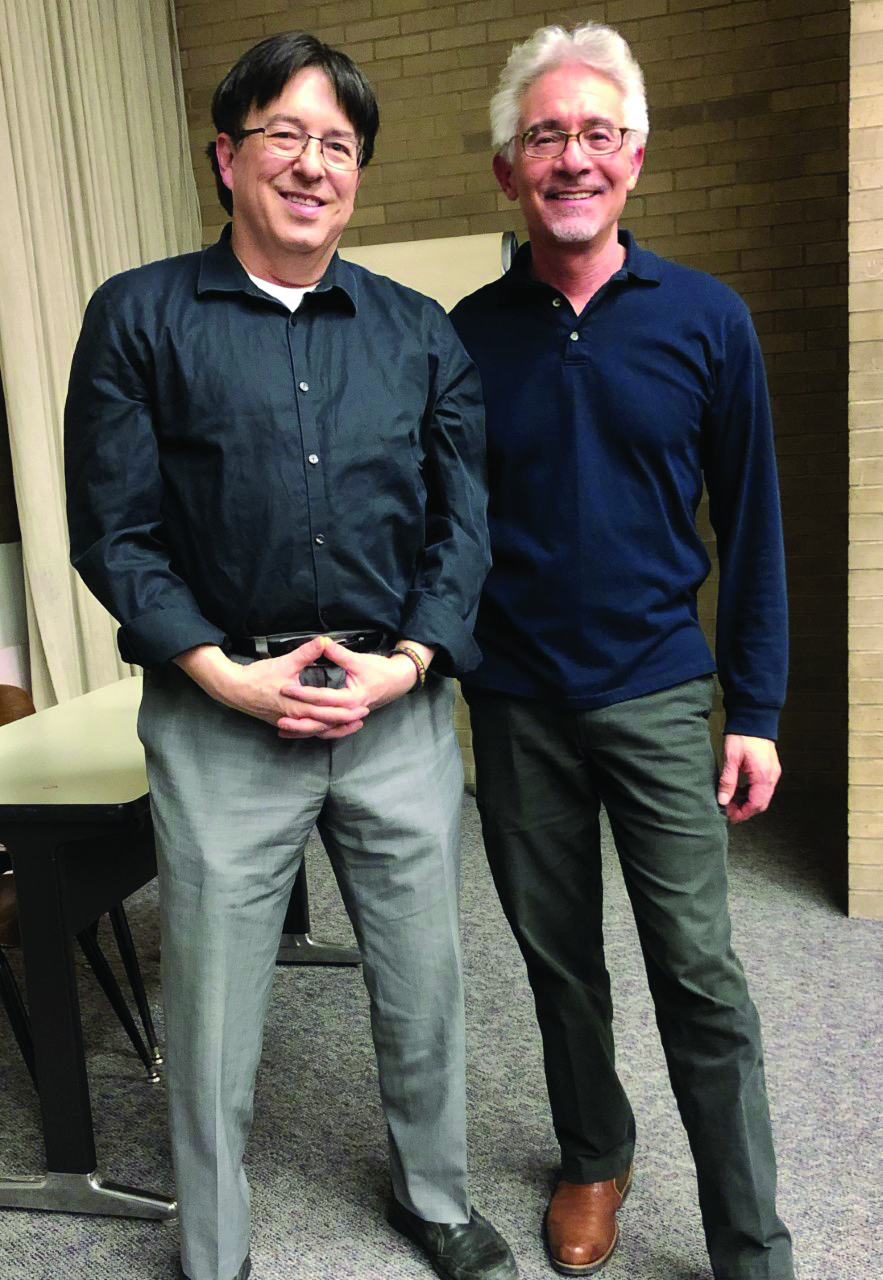 The Latino population in America is under attack, and some are “attempting to rid the nation of it.”

This was the warning of David Ayón, senior strategist at Latino Decisions, during his speech on Latino politics Tuesday night at Drake University. Ayón, whose appearance was sponsored by the Slay Fund for Social Justice, presented to more than 15 Drake students, many of whom were of Hispanic descent, 4 teachers, and a small group of Des Moines community members.

“Recently there has been backlash to the Hispanic community, enhanced by repatriation pressures,” said Ayón, which was received with nods of agreement from the audience. “Some people are trying to reduce the size and influence of the Latino population by attempting to rid the nation of it. Some fear that without enhanced restrictions on immigration, our community would enhance its presence in culture, society and politics.”

Ayón is co-author of “Power Shift: How Latinos in California Transformed Politics in America,” a book that discusses the origins and growth of Latino leaders throughout the nation.

In his presentation, he emphasized the lasting impact of the leaders who resisted government discrimination and encouraged students to learn, lead and fight for representation.

Specifically, he centered his analysis around the 2016 presidential election and the resulting fear of a “Hispanic invasion” that has spread and led to increased persecution.

“Latinos have faced backlash before, but did not have the tools of influence to resist,” Ayón said. “Our new Latino elected officials are a product of a history of Latino political tradition that stretches back to the 1940s. The current backlash is the most severe it has ever been, but we as a community are not just awakened, but mobilized, organized and empowered for change.”

“Whenever there’s progress, there’s going to be a backlash, but that doesn’t mean you end up stalled in one place because with each phase, you learn more about how to empower yourself,” Skidmore said. “We were able to use that same progress and lead to another era. A lot of people are discouraged about politics right now but we can keep moving forward.”

Ayón closed his remarks with an appeal to Drake students to support the Latino community’s growing influence in politics.

“I’ve tried to distill it to three core elements,” Ayón said. “One is learning. Students need to learn, and a lot of learning has to happen before you can have any involvement. Another one I call development, but by that I mean developing as activists, as organizers, as leaders and critically of networks. Without those networks, you’re not going to advance anything. See every relationship as an opportunity to build on it.”

He continued, “And the third I like to call resilience. Of all those Latinos that were elected, nearly all of them had a losing election before they could win. And that ties back to learning. Unless you’re willing to experiment and take risks, and not know what the outcome is, be willing to learn from a failure or a mistake. This resilience is necessary in politics, or your goal is not going to happen.”

Ayón received applause from the audience at the conclusion of his speech and stayed afterward to answer the questions of several students, including first-year attendee Josefina DeLaCruz.

“Overall, the lecture was great,” said DeLaCruz, who is majoring in international relations and Spanish. “It gave Drake students a different perspective on Latinos throughout history and how they’ve changed politics.”

Life lessons from The Secret Life of Walter Mitty