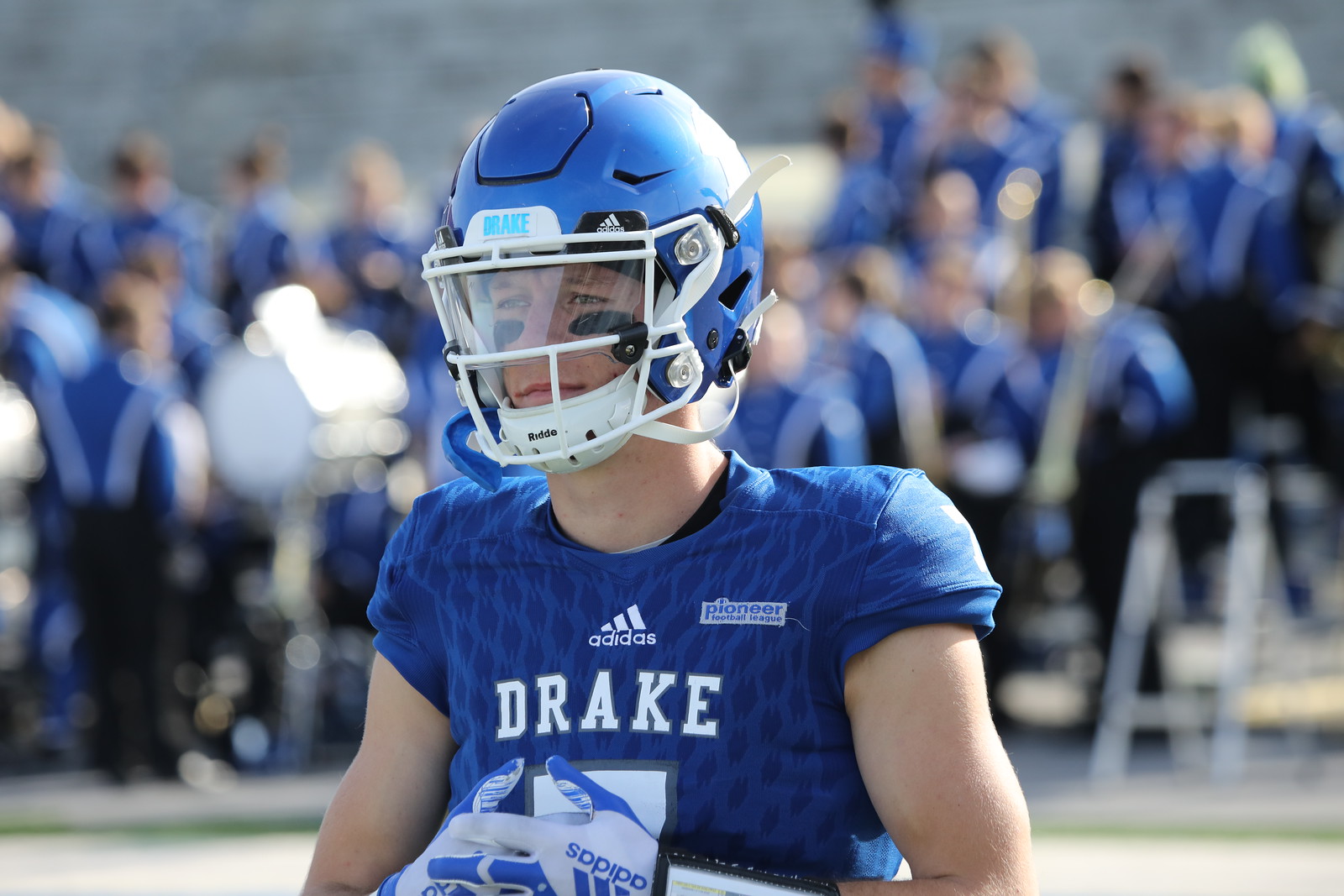 Drake student-athletes will have the opportunity to profit off of their name, image and likeness after a unanimous decision by the NCAA Board of Governors in Oct. 2019.

According to the NCAA, the decision initiated the process of modernization for NCAA athletics, directing each of the three divisions to update bylaws and policies to “permit students participating in athletics with the opportunity to benefit from the use of their name, image and likeness in a manner consistent with the collegiate model.”

With no national legislation confirmed yet, Iowa joined California in introducing their own legislation on the name, image and likeness debate. According to a Des Moines Register article published on Feb. 11, 2020, the Senate bill would:

If passed, this bill would go into effect in July 2023.

Although the official rule changes from the NCAA have not been determined yet, Drake University’s athletic community is already interested in what the change means for the future of Drake athletics.

Director of Athletics, Brian Hardin, voiced his perspective on the impact of the changes for Drake.

“I think that there is this misnomer out there that as soon as this law passes, we’re going to have student athletes making a ton of money on the side and I do not think that is going to be the case,” Hardin said. “There could be some interest in local companies wanting to do something with our athletes, but I don’t know how much it will drastically impact the Drake student-athlete.”

Debates about allowing athletes to profit off of their name, image and likeness have often involved discussions of scholarships schools give for athletics.

“I wouldn’t foresee it adjusting scholarship limits,” Hardin said. “I think the name, image and likeness is being put into place to supplement, not supplant, scholarships. If the whole point is to have the student-athletes have the same opportunities as the regular students, if you’re going to reduce the financial aid piece then you are putting them at a disadvantage compared to their student peers.”

Although Hardin does agree with the move the NCAA is making, he has concerns for the Drake athletic programs.

“Anytime that there is a shift in philosophy there will be unintended consequences,” Hardin said.

Hardin mentioned that donations that previously would have gone straight to programs and travel budgets could instead go straight to athletes through events and sponsorships. With a decreased budget, teams would not have the same experiences that they currently do.

“They would have to bus to Omaha and Kansas City for tournaments instead of flying to Texas and California,” Hardin said. “That’s a small-scale version of some potential unintended consequences where we have benefactors and businesses choosing to impact the lives of individual athletes instead of giving broadly and going towards the department that funds the sports teams and their experiences.”

Although the athletics budget could be impacted, the recruiting process, at least for football, will not change.

“There will be no change in the recruiting process for Drake football,” Todd Stepsis, football head coach, said. “As a smaller private school, the guys are coming for the best experience. There aren’t a lot of places in the country that can give the opportunities that Drake can. They’re good players looking for a great education.”

Stepsis believes the college experience outweighs the money that could be involved from this new image and likeness rule.

“At the end of the day, providing an opportunity with resources to get a great education and have a great experience is hard to put a price tag on,” Stepsis said. “You’re playing for your school and not yourself. That’s the essence of college athletics: playing for something that is bigger than yourself.”

However, current Drake basketball players Demond “DJ” Wilkins and Rebecca “Becca” Hittner wish that they could have created opportunities in the community with their name on it that are bigger than themselves.

“The first thing I would want to do is have a kids camp with my name on it in Des Moines,” Wilkins said. “It would be cool to have it under my name instead of just a Drake basketball camp. Being able to help out in the community and talk to different sponsorships around Des Moines would be so cool.”

“It would have been cool in my time here to do a camp for Becca,” Hittner said. “Hopefully I can do something like that once I’m done.”

Hittner also expressed a unique perspective on the compensation aspect of the debate. Although athletic scholarships do help, practice schedules can make finding jobs difficult.

“I do think that athletes have a tough time being able to get a job to cover different expenses,” Hittner said. “Getting some sort of compensation in some sort of way is important.”

Drake will continue to respond to updates in the legislation as the NCAA and individual states work through a new, modern step in the college athletics process.