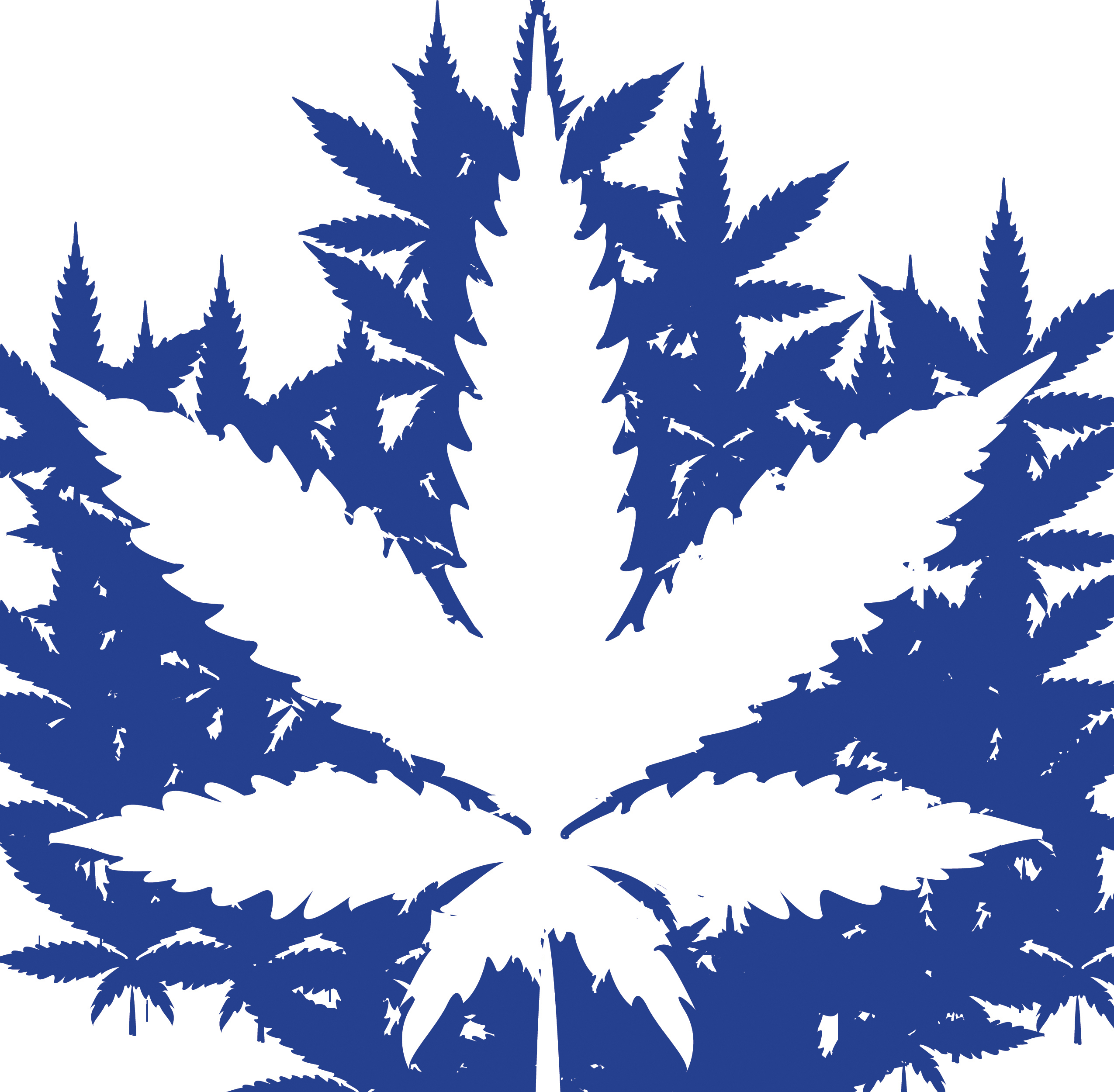 First-time marijuana offenders might get a second chance at a clean record. Iowa state senators voted overwhelmingly in favor of a judiciary reform bill that, if enacted, will modernize court proceedings, giving ‘high-curious’ individuals a break the first time they’re caught with pot. Some lobbyists and students see this as another step in a slow march towards the legalization of marijuana in Iowa.

Senate File 2382 (SF 2382), which passed the Iowa Senate 47-2, tackles the way courts impose punishment on those guilty of various misdemeanors. These crimes include everything from railroad vandalism and arson to domestic violence and fraud. Legislators aimed at modifying technicalities such as jail time, fine quantity, degree of severity of crime and others, in adapting to a society whose standards continue to change.

Among these modifications lies a section dedicated to those guilty of marijuana possession. The language of this subsection is exactly that of SF 2180 and SF 432, bills proposed earlier this year by Sen. Brad Zaun, a Republican from Urbandale, Iowa.

“I want to be really clear that I don’t support breaking the law. I don’t support recreational marijuana,” Zaun said. “But in reality, it’s pretty prevalent in our schools. A lot of people are doing this and making these bad decisions. The reason why I want to do this (is that) unfortunately, because of that bad decision, and you were caught with a small possession of marijuana, it’ll affect the possibility of scholarships. It will affect your ability to get admitted to any kind of college or school, and most importantly, it will affect you potentially getting a job if (marijuana possession) is on your record.”

Over 9.6 percent of Iowan adults used cannabis within the year 2015 to 2016, according to a survey conducted by the Substance Abuse and Mental Health Services Administration. The same survey found, however, that 73 percent of Iowans do not perceive smoking cannabis once a month as a great risk.

The bill Zaun filed compensates for the increase in marijuana use. It states that persons with no prior offense found in possession of five grams or less of marijuana are guilty of a simple misdemeanor. This means that the courts may impose imprisonment sentences capped at 30 days and a maximum of $625 in fines. As a trade-off for paying up, convicted persons may also qualify for expungement of the offense off their permanent record.

College students might find this clean slate appealing. Daily marijuana use among college students surpassed cigarette smoking in 2014, according to a study conducted by the National Institute of Drug Abuse.

Regular pot-user and Drake University student John Smith (pseudonym employed to protect identity) said that marijuana helps him get to sleep. Smith is aware of upcoming drug tests, however, and so in preservation of his academic and professional life, he stopped lighting up last December.

“Drake doesn’t randomly test,” Smith said. “They give you a pretty far notice before they do it, and the same with a lot of other jobs. But it’s definitely a risk that you have to think about when (using marijuana).”

In 2015, the Iowa College Student Aid Commission reported that only six of the 175,424 students eligible for federal student aid qualified for suspension of that aid due to drug convictions. This is the lowest number of students to qualify for suspension in the last three years.

The risk students face in losing federal financial aid is slight, around 0.003 percent. Nevertheless, Smith said the change incited by SF 2382 is a step in the right direction, but that decriminalization of marijuana would be better for students like him and the state as a whole.

“I think it’s just better to legalize it and tax it, not only for the state because it’s a huge income, but also for any of the criminal concerns,” Smith said. “I think it’s a good direction to reduce those crimes, but I’d still say it’d be better to go full legalization.”

Carl Olsen, director of Iowans for Medical Marijuana and lobbyist in favor of SF 2382, said that compared to other states, Iowa is not considered pro-legalization, but it’s not against legalization either.

“Now (Zaun) has filed this bill to lower the penalties for simple possession,” Olsen said. “I think that as slow as we’re moving, people who use this illegally, this would be a break for them. They would get a second chance if they got arrested, so it’d be a big improvement for people that use this for medical purposes without legal authorization.”

Having passed the Iowa Senate before the second funnel period, SF 2382 headed to the House of Representatives for debate and negotiation. The section dedicated to the reduction of penalties for first-time marijuana possession passed unscathed while other large sections of the bill the House either rescinded or amended.

“The pieces that we preserved in the House—like I said, we stripped out a lot of sections from that bill—we kept the first division that dealt with expungement of records for misdemeanor or crimes,” said Rep. Chip Baltimore, a member of the judiciary subcommittee that advocated for the passage of the bill. “(It’s) kind of an expensive section, but we thought that was an important issue to keep taking a look at.”

Baltimore said that the future for SF 2382 looks cloudy as it goes through the house.