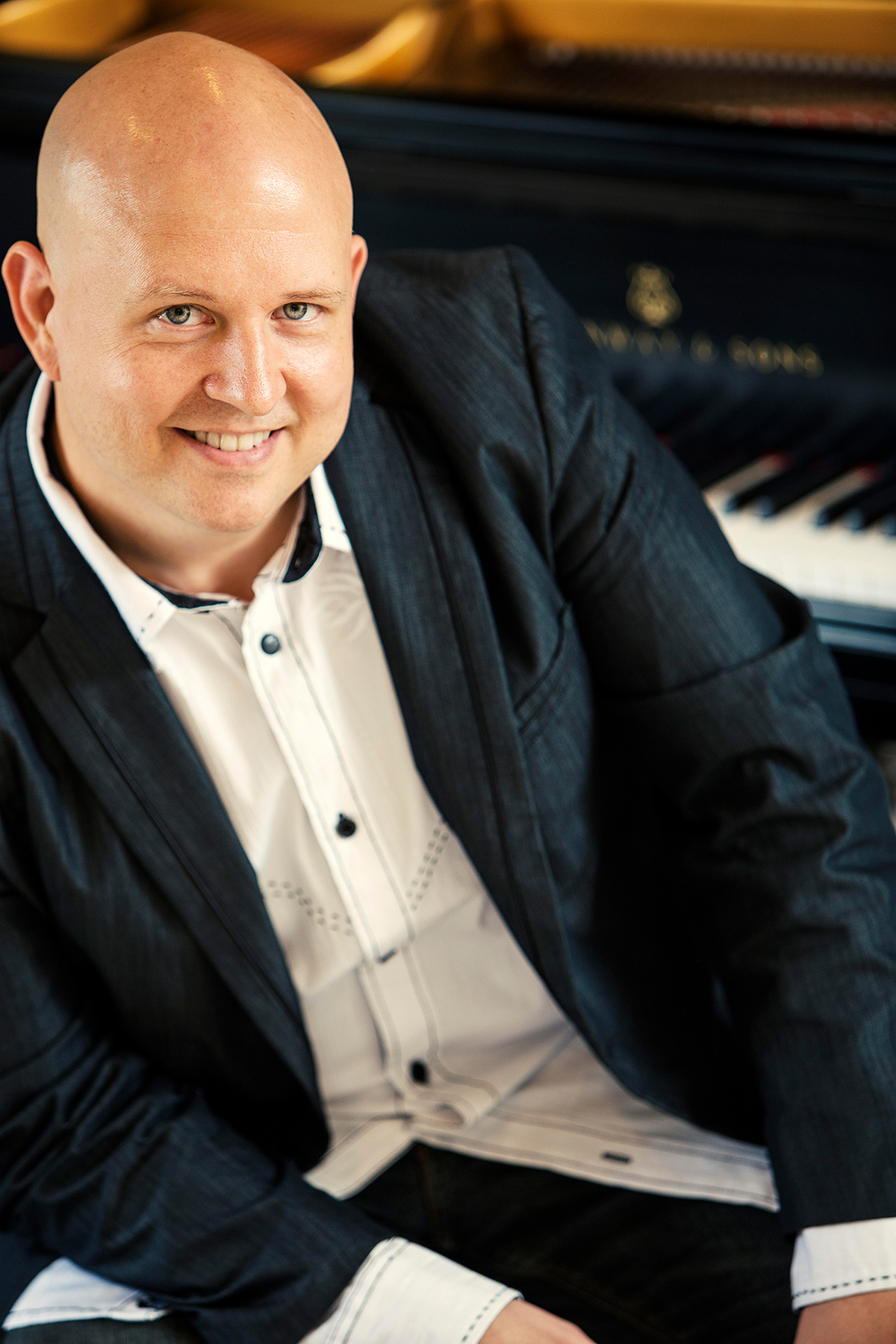 In 2013, Drake University’s music department was met with the challenge of raising money to replace 70 pianos.

Professor Nicholas Roth came up with the idea of fundraising by bringing in accomplished pianists from around the globe to play on Drake’s very own Yamaha CFX piano, a very new and intriguing instrument that many pianists were eager to play.

The fundraiser, called Keys to Excellence, was a success and turned into an annual series bringing in anywhere from four to eight pianists a year.

Today, Roth chooses to continue the series to offer students and community members an opportunity to listen to accomplished pianists in hopes that it may spark an interest in the instrument.

“I want to expose everyone … to really high caliber pianists,” Roth said. “When you see people doing something they love to do, that makes you interested.”

Along with a free recital, the pianists coming in offer a free masterclass to students where students play and showcase their own abilities and then receive feedback from the visiting pianists.

This year’s series kicked off on Monday at 7:30 p.m. with a recital from Steven Spooner.

Spooner, a Professor at the University of Kansas, performed a selection of music by Hungarian composer Franz Liszt.

In a typical concert, the pianist selects 60 to 70 minutes of music. Spooner, however, offered the audience a chance to interact by choosing his pieces on the spot from a program offering about three hours of selections.

“I’m trying to do things that are different, especially in music because we have a lot of repetition in what we do and I also want to give the audience more of a part in what happens,” Spooner said. “I also do it for my own benefit because to do this is more demanding and it’s kind of an act of self growth.”

Spooner started playing piano at the age of nine after watching a concert much like the ones Keys to Excellence offers Drake community members.

“I remember being a little kid going to a concert and telling my parents that I wanted to be a pianist on the way home,” Spooner said.

Today, Spooner travels the world playing piano, his next performance in Italy on Oct. 1. In all of his concerts, he plays all of the music by memory and uses no sheet music.

Spooner isn’t the only world-renowned pianist that has taken the stage at Drake University through the Keys to Excellence series.

“I make a point of bringing really extremely accomplished pianists in,” Roth said. “They’re really extraordinary. This is not just some people who play the piano.”