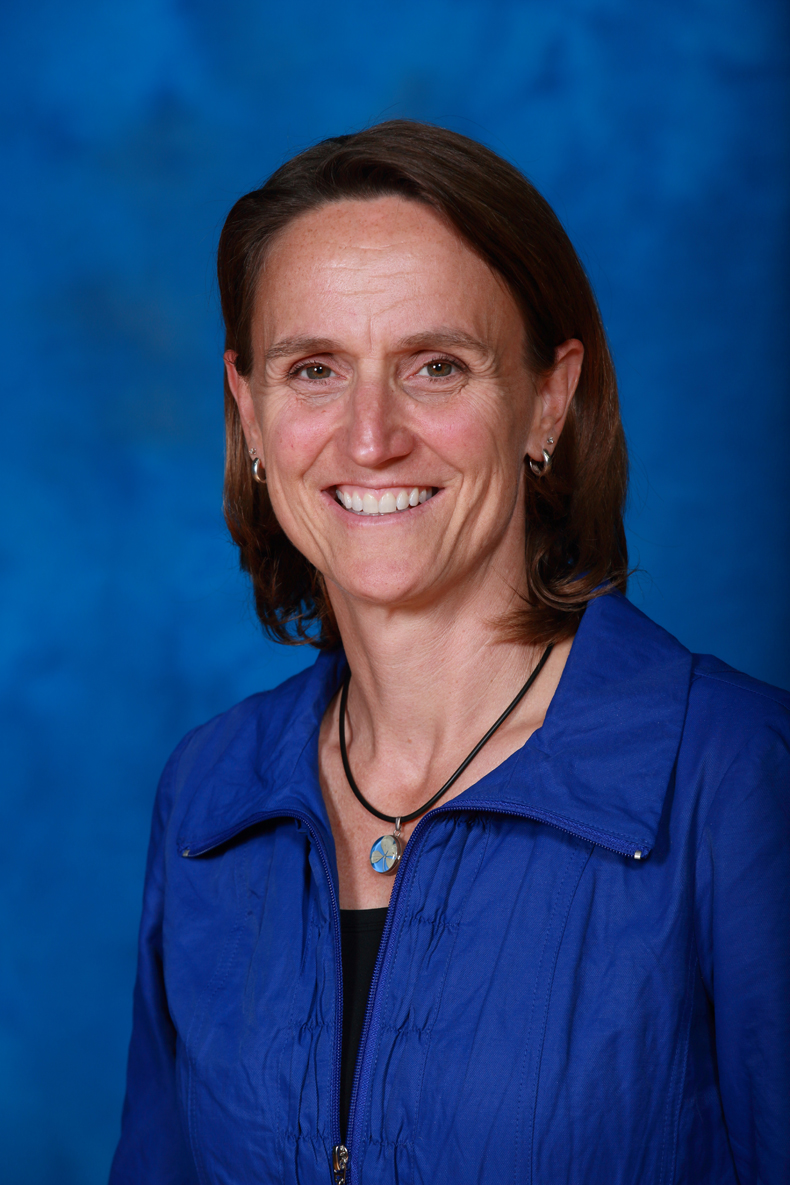 President Marty Martin is currently searching for a new athletic director to replace Sandy Hatfield-Clubb, who ended her 11 years at Drake in August and is now working as a consultant at Pictor Group.

Megan Franklin, Associate Athletic Director, is filling in as interim athletic director until Martin can find a replacement.

Martin is hoping to fill the position by the end of college football season. The firm Korn Ferry has been hired to aid Drake in the hiring process.

Korn Ferry helped with finding a new coach for men’s basketball, and Drake is using the same team again to hire a new Athletic Director.

“They did a really nice job. We found a good relationship, so I’m confident with their services,” Martin said.

The position will be openly posted sometime in mid to late October, according to Martin.

“Our goal is to get the absolute best athletic director for Drake that we can get,” Martin said.

Martin believes that being in a city that gets excited about Drake’s success will attract many people to the position.

“We are in a really good position to attract a great pool of candidates,” Martin said.

As Interim Athletic Director, Franklin wants to remind the campus of the “spirit of fun” that sports bring to campuses and encourage more fans to participate and support the student-athletes.

“My main priority for the interim period is to support the talented student-athletes, incredible coaches and staff, and engaged Bulldogs Athletics alumni, donors and fans,” Franklin said.

Franklin hopes to build upon the “vision of leadership that Sandy Hatfield-Clubb fostered at Drake for more than a decade.”

“What many of us say we love so much about Drake holds true in athletics,” Franklin said. “It is the people who make this place so special.”